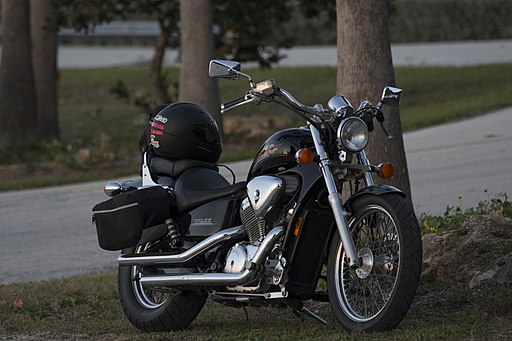 Honda VT600C is a popular motorcycle, which by its parameters falls into the class of cruiser. In the offer of the well-known Japanese brand, this model appeared for a long 20 years. It was produced from 1988 to 2008. The bike relies on a classic 583cc twin cylinder that is liquid-cooled.

The Honda VT600C originally had four speeds, but bikes produced after 1995 are already five-speed.