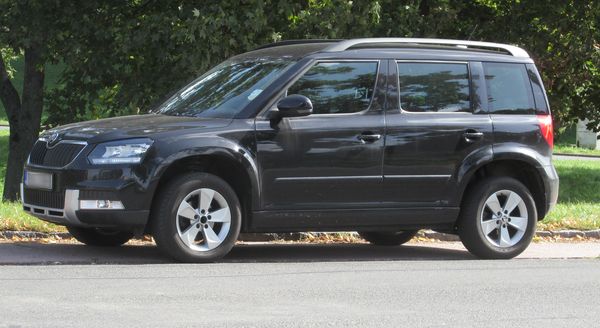 The Skoda Yeti is a popular compact crossover, the first model of this category in the Skoda range. At the Czech plant in Kvasiny, the car was assembled between 2009 and 2017. The car received a facelift in 2013, best recognized on the headlights, which are no longer divided into two parts.

It did not receive a direct successor in 2017 and was replaced by a model called Škoda Karoq. On sale were versions with both gasoline and diesel engines, some of the power units in combination with an automatic transmission and 4×4 drive.

Technical parameters of the Škoda Yeti 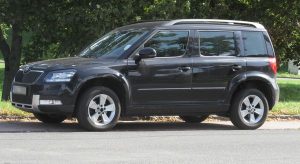